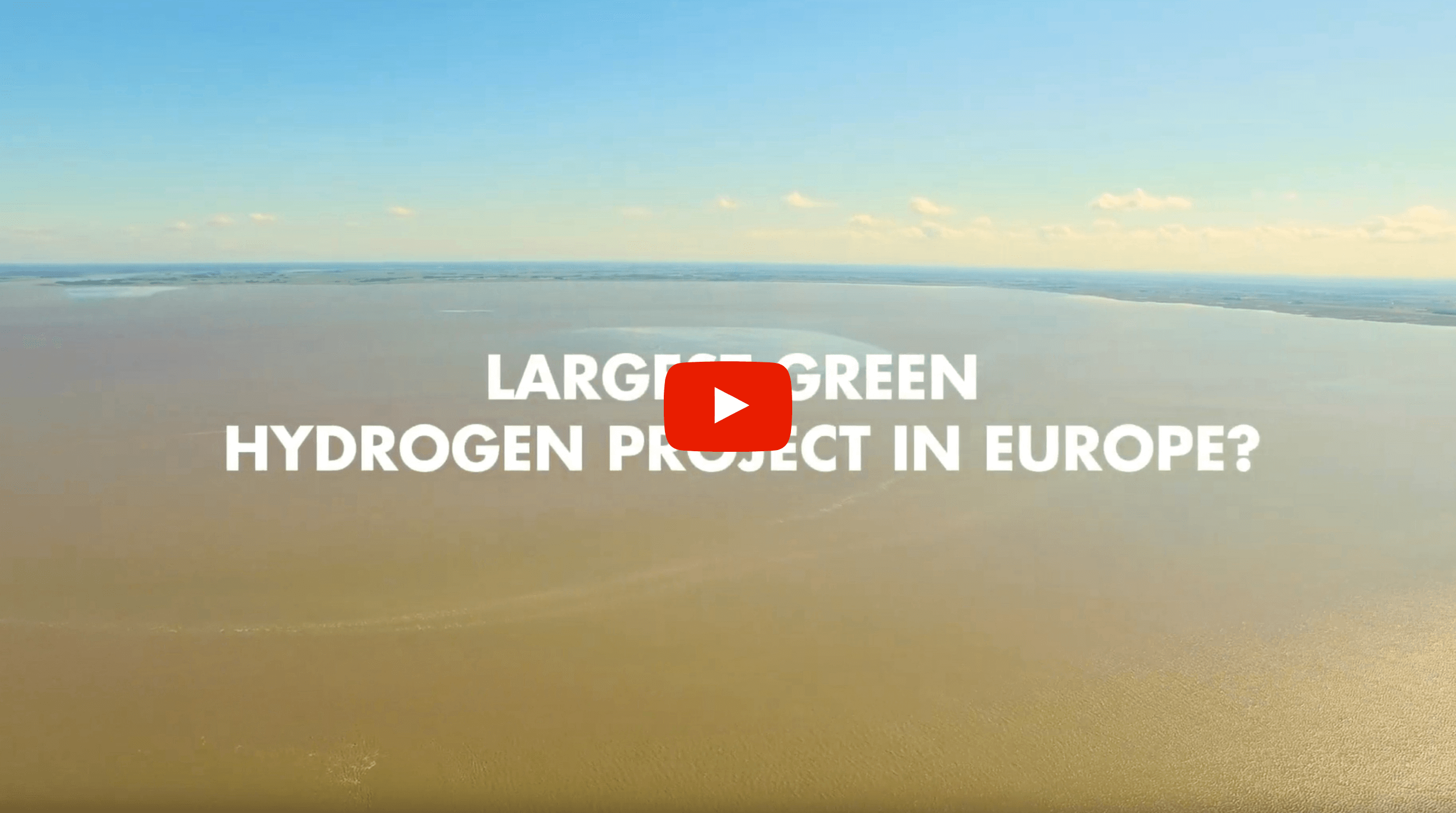 In early 2020, a consortium made up of Gasunie, Groningen Seaports and Shell Nederland announced the start of what might be Europe’s most ambitious wind-to-hydrogen project, NortH2. Meanwhile, Norway’s Equinor and Germany’s RWE have also joined the project.

The joint objective is to set up large-scale green hydrogen production using offshore wind power. As much as 4 gigawatts by 2030, in fact, which will fulfil one of the goals set by the Dutch Climate Agreement. But the ambition goes further than that. NortH2 wants to upscale to more than 10 gigawatts by 2040. By then, green hydrogen output, which will initially be produced in Eemshaven and later possibly offshore as well, will total around 1,000,000 metric tons on an annual basis, cutting carbon emissions by over eight to ten megatons a year. Backed by the Groningen provincial authority, NortH2 does not rule out other serious partners joining the project further down the line.

News
2 March 2021
Gasunie has begun testing hydrogen storage
Gasunie’s HyStock Hydrogen Storage facility has begun preparations for testing. Over the next few months, Gasunie will investigate the effects of hydrogen on equipment, material, cement and the salt wall.
Blog
22 February 2021
The Netherlands as an energy hub
Partly thanks to its unique infrastructure, the Netherlands, and the northern region of the Netherlands in particular, has been an energy hub for decades. Why is this the place to
Blog
8 February 2021
Why invest heavily in hydrogen now?
The EU wants to be climate-neutral by 2050. Achieving that goal requires drastic changes in the way we produce, store, transport and use energy and make it accessible. In sectors
News
22 January 2021
Nienke Homan: ‘We have to do this together’
The NortH2 consortium has recently been reinforced with two new partners, meaning it was high time for the entire NortH2 team to come together online for a kick off. Keynote