Hydrogen and the natural gas infrastructure 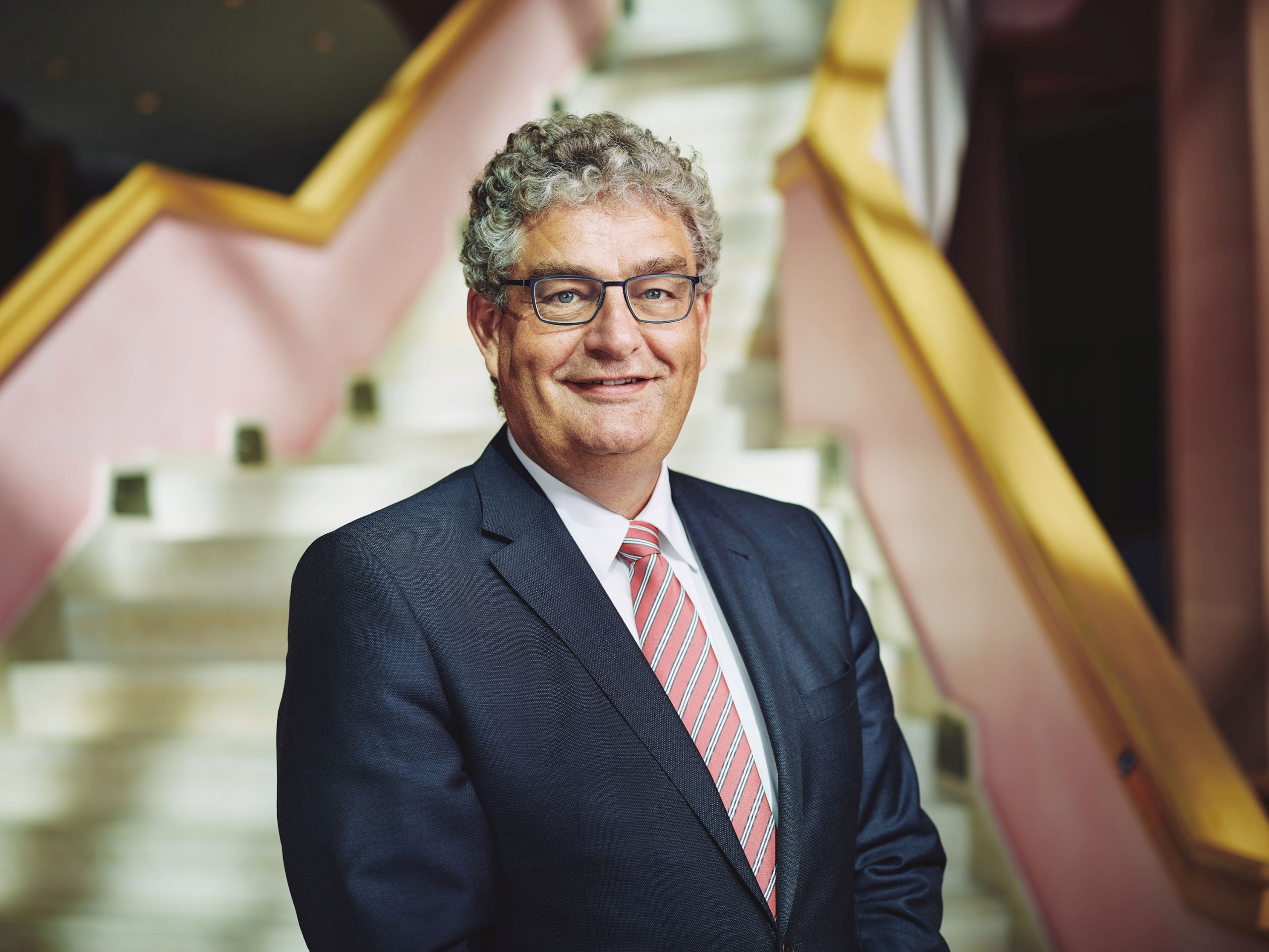 Hydrogen and the natural gas infrastructure

NortH2 focuses on the production, transmission and storage of large quantities of green hydrogen. We want to make use of the national natural gas infrastructure for this. Is that possible? And what role will the current infrastructure still play in the future? We asked Han Fennema, CEO of Gasunie to explain.

How do you see the future of molecules, green or otherwise, in the energy system?

‘In thirty years’ time, in answer to society’s demands, our network will be transporting green gases, heat and CO2. By then some 30 to 50% of the energy supply will still come from gaseous molecules – like hydrogen, enabling energy to be stored effectively and transported over great distances. Our infrastructure will ultimately be linked to the electricity grid at many points. There, green electricity can be converted into gas at any time, and vice versa, according to supply and demand.

‘This change is desperately needed if the Netherlands and Germany want to be climate-neutral by 2050. Which we do! And so we are working hard to accelerate this transition, and we are investing in this heavily. Reliability, affordability and safety will always remain our top priorities. As a sustainable network operator, we make anticipatory investments to stay ahead of the market and get our infrastructure ready for the future green energy system.’

What role will the current natural gas infrastructure play in the future?

‘The Netherlands has all the elements in place to become a pioneer in the field of hydrogen, thanks in part to our existing natural gas infrastructure. We are happy to do our bit and we got off the starting blocks some time ago already. In the Province of Zeeland, for example, we have been transporting hydrogen for more than two years now, with former natural gas pipelines transporting hydrogen extremely reliably and safely. We are also gaining experience with the storage of hydrogen gas in empty salt caverns.’

‘Switching from natural gas to hydrogen gas is possible, and it can be done safely and relatively quickly. Knowing this, Gasunie is working on a national hydrogen backbone. The backbone will connect the large industrial clusters to hydrogen. This will enable major companies to wean themselves off natural gas while allowing us to massively reduce our carbon footprint and maintain expertise, jobs, export power and innovation capacity. For this network of green molecules, Gasunie is repurposing existing pipelines that will become available due to declining demand for natural gas. This calls for an investment of 1.5 billion euros. For the sake of comparison, the construction of a new national hydrogen grid with completely new pipelines would cost four times as much at least. That would simply be a waste of money.’

‘The backbone could be in place already in 2026, which could position the Netherlands and northern Germany as the market leaders in Europe for the global hydrogen market, just as they are now for natural gas.’