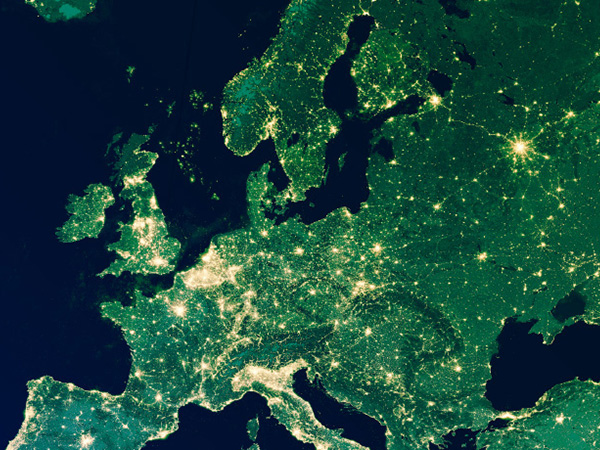 The German government could not have been any clearer last year: hydrogen, and green hydrogen in particular, is crucial for the future energy system. By 2040, Germany wants to have 10GW in electrolysis capacity up and running for green hydrogen. Their ambition is comparable to the goal that the Dutch have set themselves.

What is remarkable is that Germany did not hesitate to take up a position and set its hydrogen sights on industry (mainly the steel and chemical industries) and heavy transport. Switching to hydrogen would not only decarbonise these domains tremendously, it could also significantly strengthen Germany’s export industry. It would position Germany as a supplier of green products (green steel from the Ruhr area) and an international frontrunner in advanced hydrogen technology exports.

And it wasn’t mere words from the Germans, they backed it up by ring-fencing nine billion euros for 38 specific measures that support Germany’s hydrogen ambitions. Of this amount, two million has been earmarked for cross-border collaborations.

The question that remains at this point is how Germany will obtain the large volumes of hydrogen they are going to need up to and beyond 2040. Berlin, like Brussels, has set its sights on North Africa, where green hydrogen can be produced cost-efficiently and where it would also strengthen the local economy. At the same time, however, the Germans are hesitant to swap their dependency on Russian natural gas for new dependencies on regimes that are not always very stable. On top of that, German industry is in doubt as to whether all the green hydrogen they need will actually be available without interruptions. After all, as Professor David Smeulders said earlier in an interview on this website: security of supply is priority one, two, and three. And when you look at it that way, massive imports from non-European countries are not an attractive option. On top of that, Germany is not performing particularly well on carbon capture and storage, which only adds to their need for green molecules.

It goes without saying that the German strategy offers opportunities for the Netherlands as a hydrogen country and for NortH2. The port of Rotterdam could, for example, be an entry point from where imported hydrogen is transported to the northern-European hinterland, while NortH2 could deliver large volumes of North Sea hydrogen from Groningen Seaports to German industrial clusters such as the Ruhr area. A green northern-European delta of hydrogen flows, facilitated by a smart cross-border hydrogen backbone.

In order to realise the hydrogen ambitions and streamline the balance between domestic production and import, Germany has set up a Special Hydrogen Council and appointed a national Hydrogen Ambassador. They will join the thought process on the synergy between electrons and molecules, carbon emission pricing, promoting innovation, and incentivising industry to switch to hydrogen for heating or feedstock. Might it be an idea for the new coalition government in the Netherlands, such a hydrogen ambassador? And a German-Dutch hydrogen agency?