The Netherlands as an energy hub

Home  Blog  The Netherlands as an energy hub 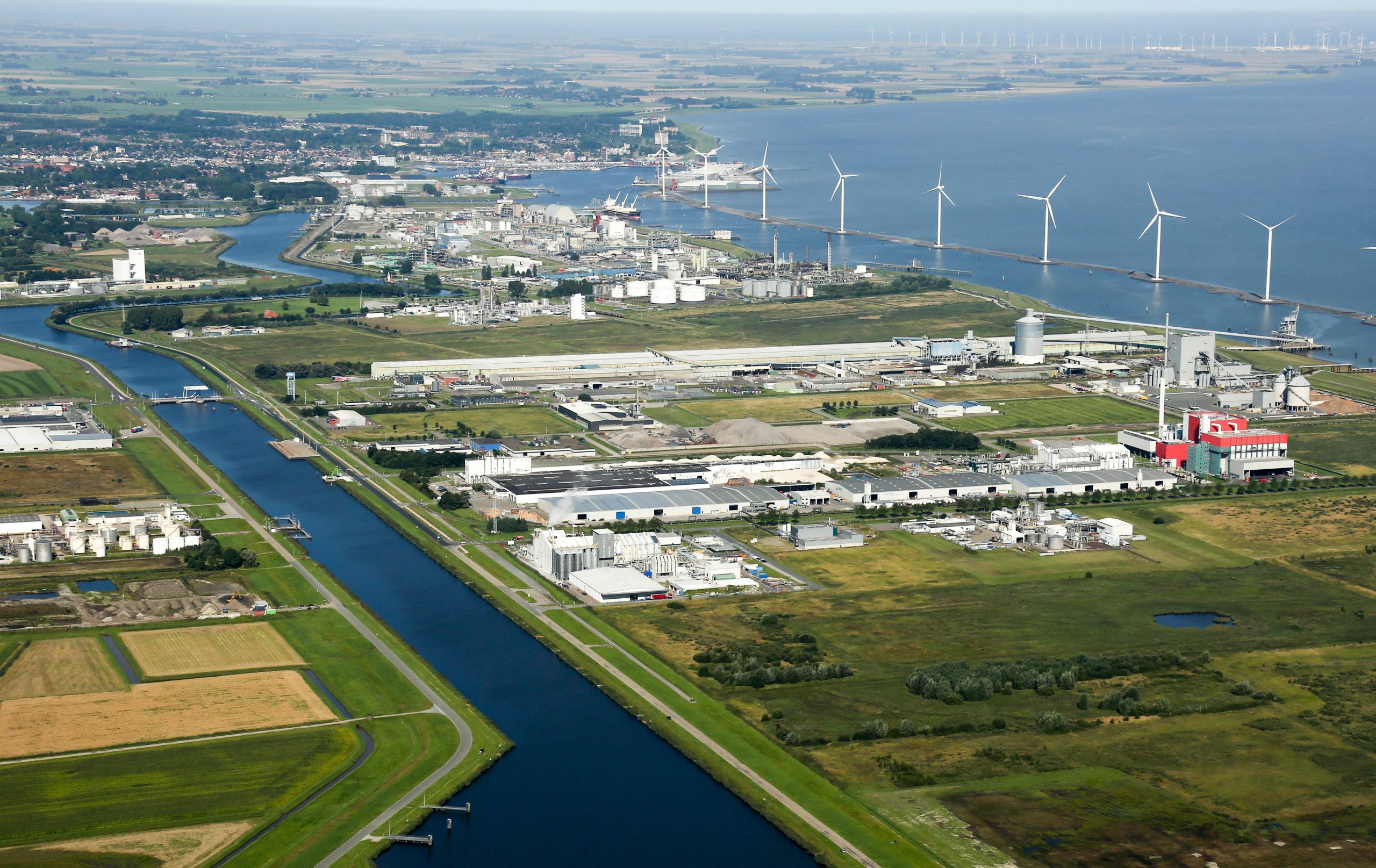 The Netherlands as an energy hub

Partly thanks to its unique infrastructure, the Netherlands, and the northern region of the Netherlands in particular, has been an energy hub for decades. Here, companies, knowledge centres and government bodies readily turn to each other and work together. It is hardly surprising then that this region was the first to become a European Hydrogen Hub. But what exactly makes the northern Netherlands a hub? And why is this the place to kick start the green hydrogen economy?

A great spot for wind turbines

The North Sea, far above the north coast of the Netherlands, is an excellent location for wind turbines, and is even considered to be one of the best spots for these in the world. The waters are relatively shallow, even further offshore. And there is wind – lots of it. On land, too, there is sufficient space for electrolysis facilities.

The Netherlands has an exceptionally extensive gas transport network, consisting of pipelines, but also natural storage facilities. With relatively little investment, this network can be converted to store and transport hydrogen to areas throughout northern and western Europe.

If there is no demand for hydrogen there will be no supply, and vice versa. Compared to the rest of Europe, the Netherlands, Belgium and Germany have a high concentration of businesses where going green is much more difficult, like in the chemical industry and heavy industry for example. According to the European Chemical Industry Council (Cefic), sustainable hydrogen can largely replace natural gas in this industry. And they are not alone in this opinion. So, a major source of demand for hydrogen does exist.

The north of the Netherlands is home to numerous knowledge centres and companies who know a lot about gas and hydrogen, centres of expertise and learning like the University of Groningen, Hanze University of Applied Sciences, and EnTranCe, as well as Gasunie and NAM. With this concentration of expertise, we can be confident that a hydrogen cluster can be developed, one where the highest quality, safety and environmental standards will be observed.

How does this benefit (the northern region of) the Netherlands?

We only have 30 years to achieve the Dutch – and European – climate targets. Hydrogen plays a key role in achieving the climate ambitions. This means we need to accelerate and scale up our efforts. It also gives us the opportunity to maintain the position the Netherlands currently holds in the energy market and major industries. The Netherlands can secure a competitive position in Europe for hydrogen and innovations relating to hydrogen. And for the northern part of the country, a leading position as the European Hydrogen Valley is sure to generate a lot of employment opportunities too.