Nienke Homan: ‘We have to do this together’

Home  News  Nienke Homan: ‘We have to do this together’ 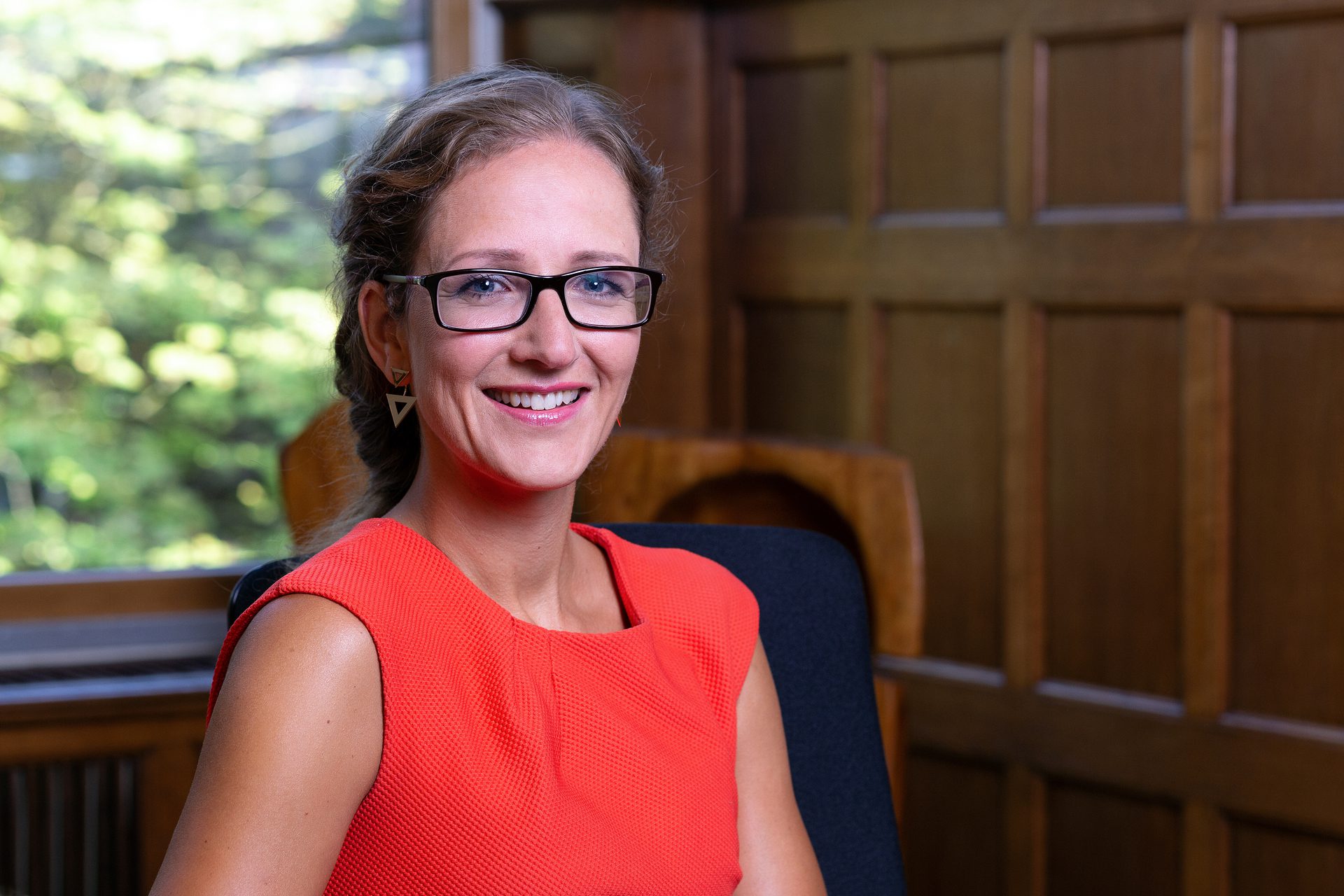 Nienke Homan: ‘We have to do this together.’

The NortH2 consortium has recently been reinforced with two new partners, meaning it was high time for the entire NortH2 team to come together online for a kick off. Keynote speaker at this event, regional minister for the Province of Groningen Nienke Homan, says, ‘If you really want to make progress in the energy transition, you have to do it together’.

In her speech, Nienke Homan explained that NortH2 is the flagship for the Hydrogen Investment Plan for the northern region of the Netherlands. However, NortH2 is an important project from a European and worldwide perspective as well.

NortH2 as a kick-starter project

‘NortH2 will kick-start the green hydrogen economy. The European energy sector will have to change completely. We are moving from separate sectors to one integrated green hydrogen value chain. That’s the only way we can make the production, transport and use of hydrogen affordable.’

An ambitious look ahead

‘We can only bring about the energy system of the future together – businesses, government bodies, research centres. And that is exactly what we are doing here in the north of the Netherlands. We will need to break down current barriers and modify relationships, all of which requires a measure of courage and thinking outside the box. We need to show how we can surmount problems; we need to make the abstract concrete. And that is exactly what NortH2 does: it provides an ambitious look ahead to 2030 and 2040.’

How does Groningen benefit?

‘Now that gas extraction in Groningen is coming to an end, jobs will disappear. We need a transition, and new jobs. With NortH2 we can create a clean economy. And if we tackle it on a large scale with a project like this, it will cost us less as a society.’

The government can help scale up

When asked what the government can do to make NortH2’s ambitions feasible, the answer was clear: ‘We have to help scale things up. In a new energy system we have to work together with new partners, with new industries. We have to be creative in looking at new applications for green hydrogen. And we can lead by example, start using it ourselves so that it becomes normal. In Groningen we are doing this by operating a hydrogen train and buses, among other things. One thing needs to be absolutely clear: there is no going back. We’re in this together.’