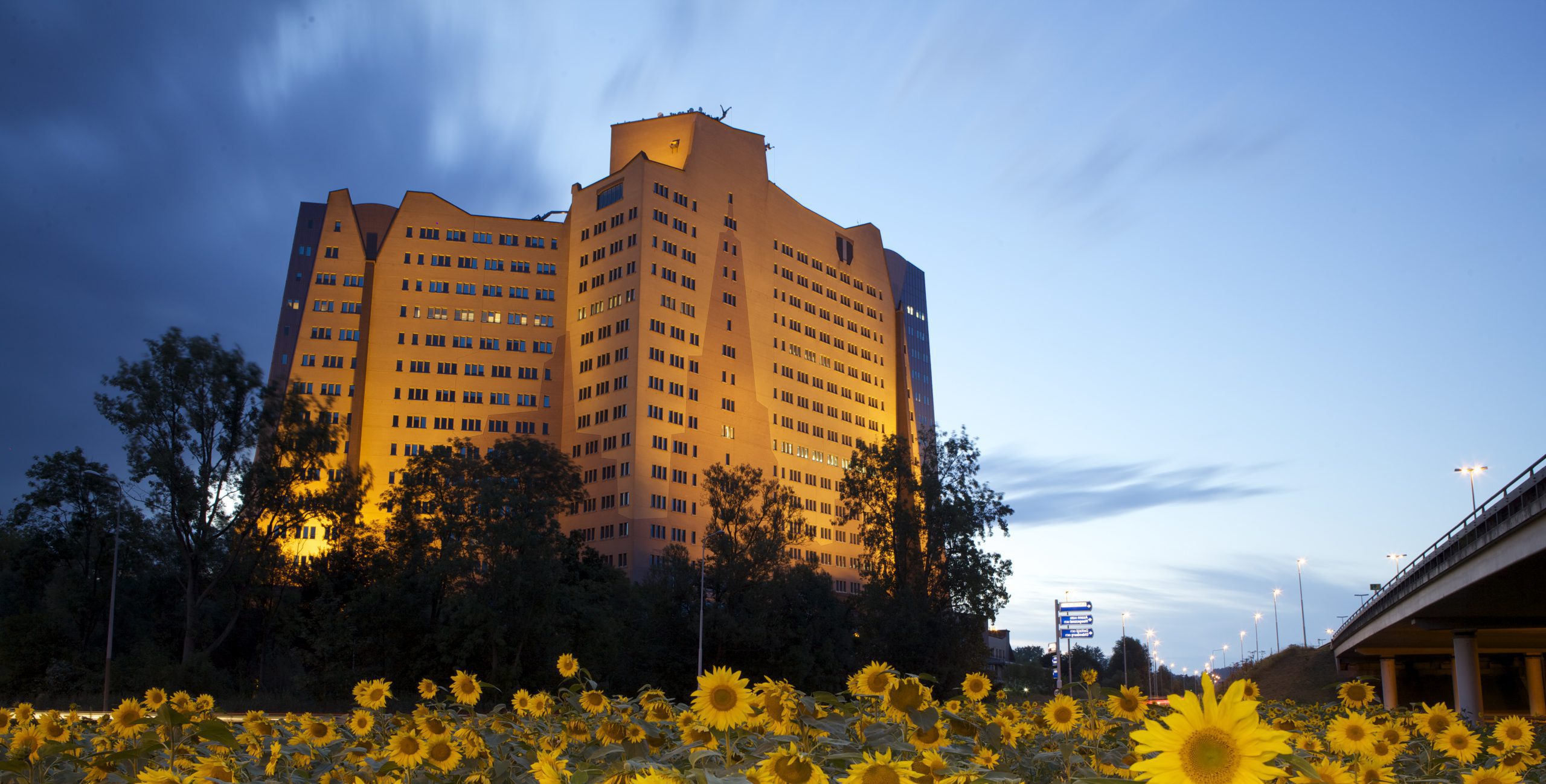 The Dutch State Secretary for Economic Affairs and Climate Policy announced her plans for a hydrogen infrastructure last week. Gasunie will take on the development of the hydrogen transmission network, by means of repurposing existing natural gas pipelines, for example. This is, of course, also good news for NortH2, since we depend on these pipelines for the transmission of the hydrogen we produce.

All industrial regions soon to have access to hydrogen infrastructure

Han Fennema (Gasunie CEO): ‘All industrial regions will very soon have access to the hydrogen infrastructure. This puts the Dutch economy in a strong starting position. The first sections of the transmission network are being developed in the regions where hydrogen activities have advanced the most, such as in Rotterdam and Groningen.’ Making existing natural gas pipelines suitable for the transmission of hydrogen starts with the infrastructure within the regional industrial clusters. Once that is complete, Gasunie will connect these pipelines to each other, to storage facilities, and to other countries. ‘The interconnected national infrastructure will not only connect our ports and industrial clusters to each other and to hydrogen storage facilities, but also to our neighbouring countries, thus making the Netherlands the gateway to Europe for the global hydrogen market,’ says Fennema.

Naturally, NorthH2 is very pleased with this news. Erik Mobach (NortH2 Project Leader): ‘The hydrogen backbone connects all the major industrial clusters and makes these accessible. And that is certainly good news. For NortH2, it is also important for this to all quickly gather momentum and for the government to send a signal that the hydrogen economy is being scaled up.’