NortH2 to wrap up feasability phase 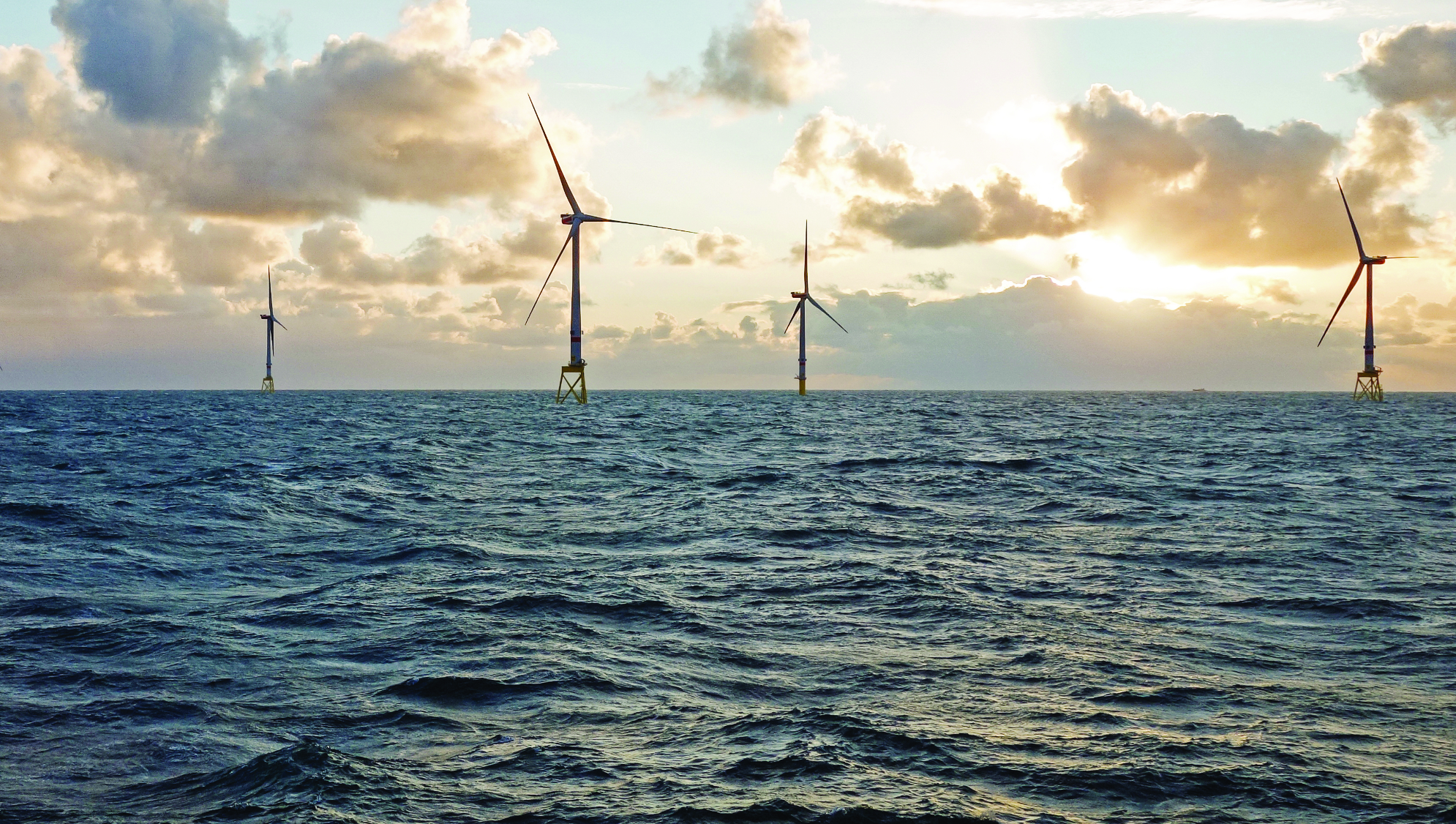 NortH2 to wrap up feasability phase

When NortH2 started out in 2020, large scale green hydrogen was uncharted territory.  Gasunie and Shell realised that in order to make large scale green hydrogen a reality, the entire value chain would have to be developed in an integrated manner. This prompted both parties to start investigating exactly what was needed to turn this ambitious concept into reality.  The first insights gained compelled RWE and Equinor and later on Eneco to join as investment partners.

Now, almost three years later, so much insight has been gained on technological possibilities, market development and scheduling needed that it is time to wrap up the study phase and move on to the next one. The study has confirmed the belief in the necessity of an integrated approach as well as demonstrated that large scale production in the North is feasible.

NortH2 will now be laying the ground work for the next phase and setting up the structures needed to move in the direction of production. RWE, Equinor, Eneco and Shell will be working towards large scale production. As transmission system operator (TSO), Gasunie will focus on the task given by the government to develop the backbone. This means that a different way of working will emerge. NortH2 will consist of RWE, Equinor, Eneco and Shell only.