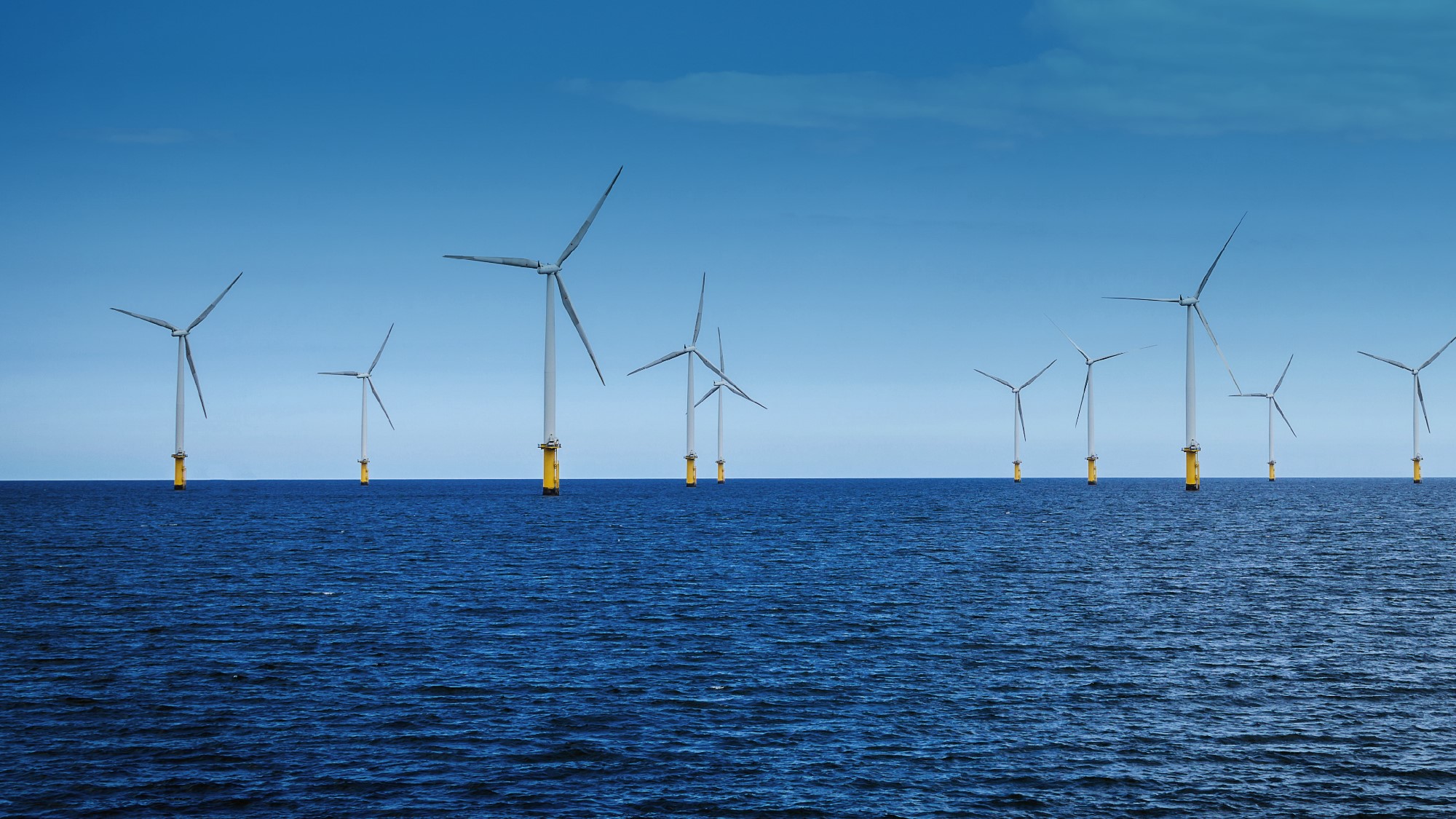 7 December 2020 – Following the launch of the NortH2 project on 27 February 2020, Gasunie, Groningen Seaports and Shell Nederland welcome two new partners, RWE and Equinor to the consortium. These parties will contribute to the international ambition to supply green hydrogen cross-border. The consortium wants to take a leading position in accelerating and scaling up the development of the hydrogen market in Northwest Europe.

8 to 10 megatonnes CO2 reduction per year

NortH2 wants to play a major role in achieving the European, Dutch and German climate goals and accelerating the development of an international hydrogen market. The project aims to achieve this through large-scale production, storage and transport of green hydrogen to industrial sectors that are difficult or unable to electrify. Each partner brings its own expertise for the separate parts of this value chain. New offshore wind farms would generate the green power and could gradually grow in capacity from 1 GW in 2027, to 4 GW by 2030, to more than 10 GW in 2040. These wind farms would be additional to the already planned wind farms for the renewable electricity supply. They would be directly linked to the hydrogen plant and all power would be used for the production of green hydrogen. With this, the consortium aims to produce 1 million tons of green hydrogen per year by 2040. This would avoid about 8 to 10 megatonnes of CO2 per year.

In recent months, the consortium has been working on the first phase of the feasibility study, focusing on the period up to 2030. The study concludes that NortH2’s integrated approach could lead to a 20% reduction in societal costs compared to a smaller-scale approach. Because the consortium wants to build the entire chain on a large scale – from offshore wind farms, production, storage, distribution to the eventual use of green hydrogen – this cost reduction can be achieved. In this way, green hydrogen can become an economically interesting decarbonisation option in, for example, the industry in comparison to alternatives. In addition, according to a recent study by the University of Groningen, the project could involve between 700 and 1,200 structural jobs in the province of Groningen and a multitude of this during the construction phase. The second phase of the feasibility study focusing on the period after 2030 has now started.

Collaboration is evident and necessary

“We are very pleased with RWE and Equinor joining the NortH2 consortium. This expansion of the consortium fits well with the international ambitions of the project. European collaboration is necessary in order to ultimately achieve the climate goals and accelerate the energy transition. In addition, RWE and Equinor are no strangers in the Eemshaven and the Northern Netherlands, and we can use each other’s knowledge and expertise to further develop Europe’s largest green hydrogen project”, says Cas König, CEO of Groningen Seaports.

The consortium is dependent, among other things, on permits from governments, the assignment of new wind farm locations in the North Sea, the available locations for the hydrogen plant(s), interest from potential customers, and the final investment decisions of the parties concerned. NortH2’s partners anticipate that the initial project phases may potentially require European and national subsidies available for the decarbonisation of energy.

Back to all items